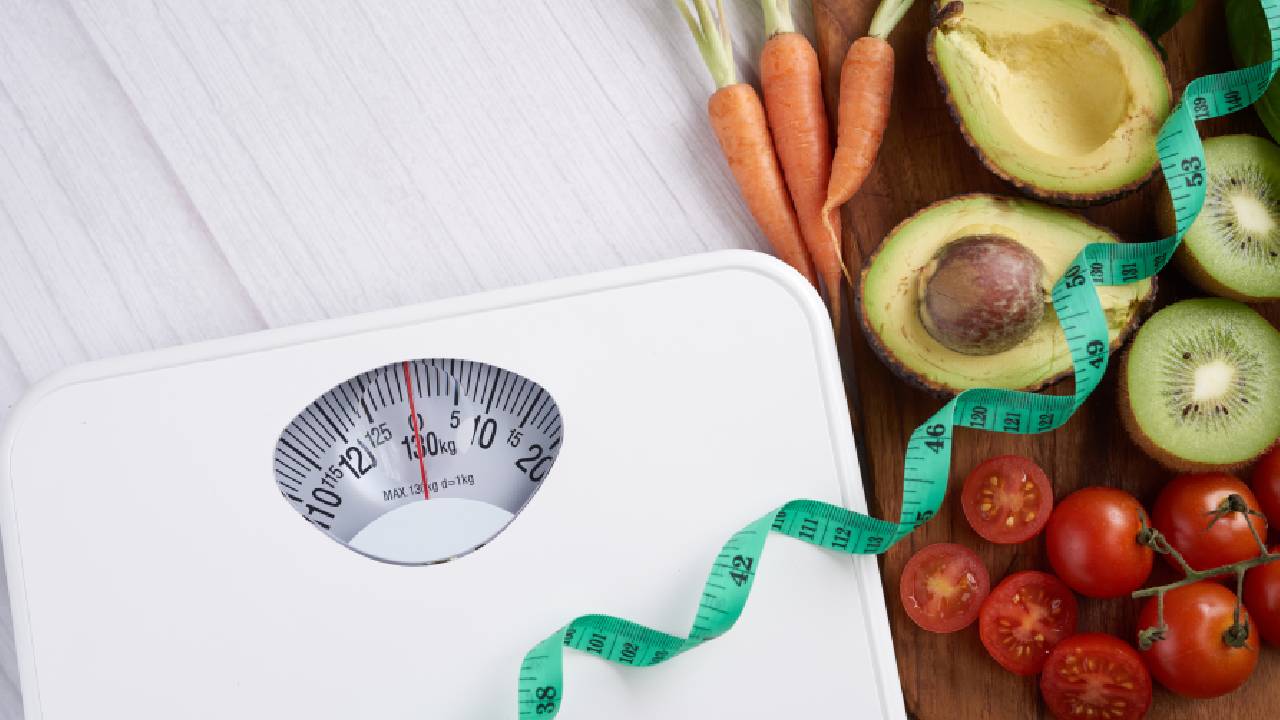 Who doesn’t want to be rid of unnecessary fat? Almost close to no one, perhaps.

In today’s modern age, you will be surprised to know that some hormones can virtually control your fat-burning process! They may even have a profound effect on your ability to burn fat.

Thus, it’s safe to say that fat loss can be much easier if we would just befriend these hormones. Otherwise, even losing a single kilogram could be a tough nut to crack!

Before we jump into the technicalities of the topic, what do you think?

Why do you need hormones?

Well, first off, there’s a ton of misconception among the general population that hormones are only instrumental during puberty, menstruation or pregnancy. Well, *buzzer*That’s a terrible stereotype.

On the contrary, hunger, satiety, growth, fertility, blood sugar, metabolism and a bunch of other factors are all controlled by these bite-sized protein chemicals. Armed with this knowledge, let’s march on to the path of being more thoughtful towards it!

Now, let me guess… You must be thinking, hormones might be cool, but which ones should I focus on, when it comes to fat-burning?

Known as the satiety or starvation hormone, Leptin plays an instrumental role in regulating energy balance and inhibiting hunger. Discovered in 1994, a ton of research has been published expounding the benefits of Leptin. Leptin is produced by fat cells in your body. It communicates with the brain to manage your appetite.

Whenever you receive enough calories and nutrients in the form of food, leptin sends a message to your brain to stop eating. When you begin to feel low in energy, leptin levels drop and signals your brain to start searching for food. That’s the natural input-output mechanism of hunger and satiety. However, imbalances in hormone regulation of leptin and other metabolic issues may hinder this process.

Another fun fact: Fat cells secrete leptin in proportion to the fat reserves in your body. More the body fat you possess, the higher the leptin levels in the blood. Theoretically, this implies that you should be less motivated to eat and vice versa.

If that is the case, why do obese people have difficulty controlling their appetite?

Reason: There is a small snag to this, known as Leptin resistance. In this condition, abnormal levels of leptin are pumped out of the fat cell.

Over time the receptors that receive leptin start resisting it, which makes the body believe that Leptin levels are low even though there is an abundance of leptin in your body.

This makes you feel that you need to eat more, your body then slashes your metabolism to compensate for calories too (Similar to insulin resistance).

Leptin, insulin and other hormones work together in maintaining the energy balance. A slight dysfunction in any of those can wreak havoc on the fat-burning process.

Several potential mechanisms behind leptin resistance have been identified.

● Inflammation: Inflammatory signalling in your hypothalamus is likely an important cause of leptin resistance in both animals and humans.

● Having high leptin: Having elevated levels of leptin in the first place seems to cause leptin resistance.

Most of these factors are amplified by obesity, meaning that you could get trapped in a vicious cycle of gaining weight and becoming increasingly leptin resistant over time.

But can Leptin resistance be resolved? Every problem has a solution.

There are few interventions to solve this.

1. Exercise regularly: Increases your sensitivity to the Leptin hormone by fat burning.

2. Complex carbs: Whole foods like grains, legumes, vegetables, fruits contain fibre which aid in the slow release of sugar in the bloodstream, keeping you full for a longer time.

3. Have small meals every 3 hours: Regulates sugar balance and controls your portions.

6. Destress and sleep: Stress and lack of sleep can cause inflammation in the body which interferes with hormone functioning.

Leptin can work wonders in maintaining body weight and reducing fat. However, a bad lifestyle, poor dietary choices can disrupt your system – turning Leptin into your foe.

Remember, Leptin can be your best friend and your worst foe!